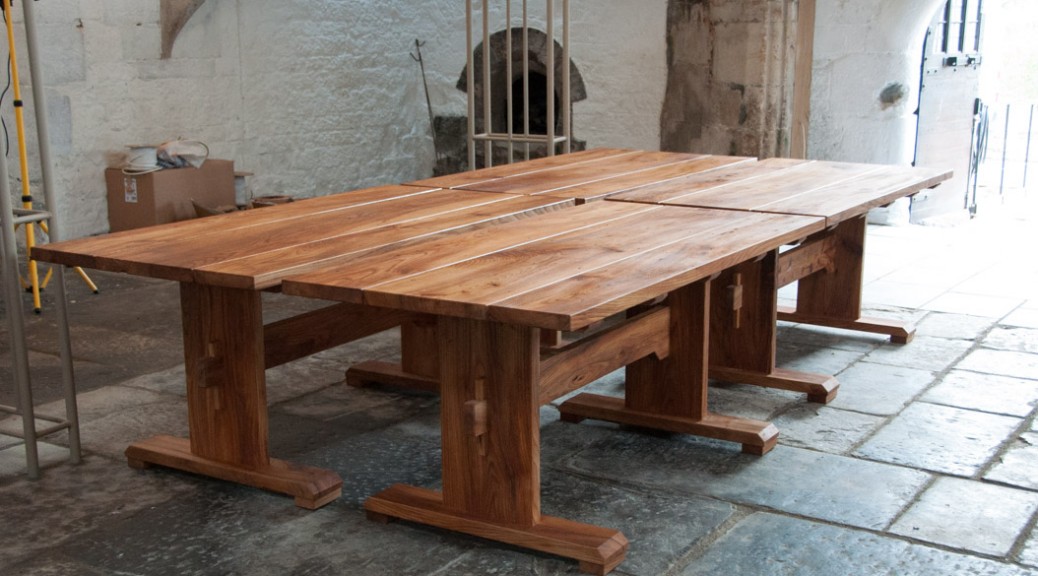 We have just completed an unusual and interesting project for the conservation of the Abbot’s kitchen at Glastonbury Abbey. 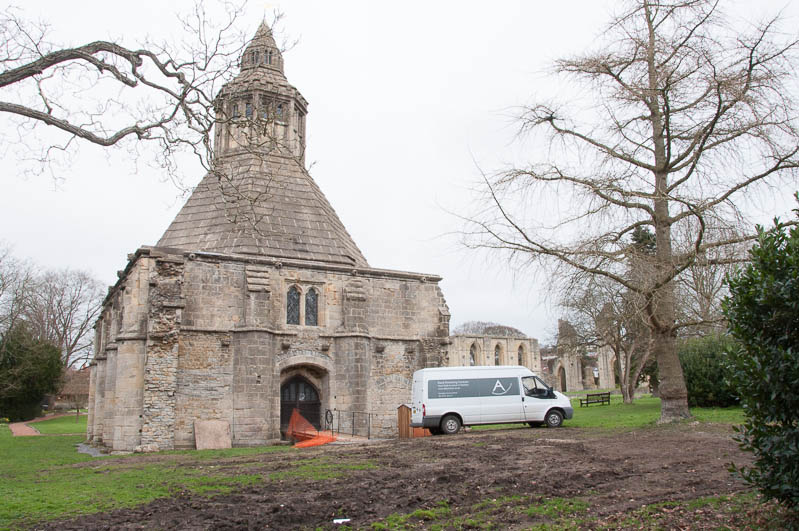 Our commission was to make 4 medieval style tables designed by architect Alan Thomas and to be made of timber from a mature Wych Elm felled in the Abbey grounds in 2012. 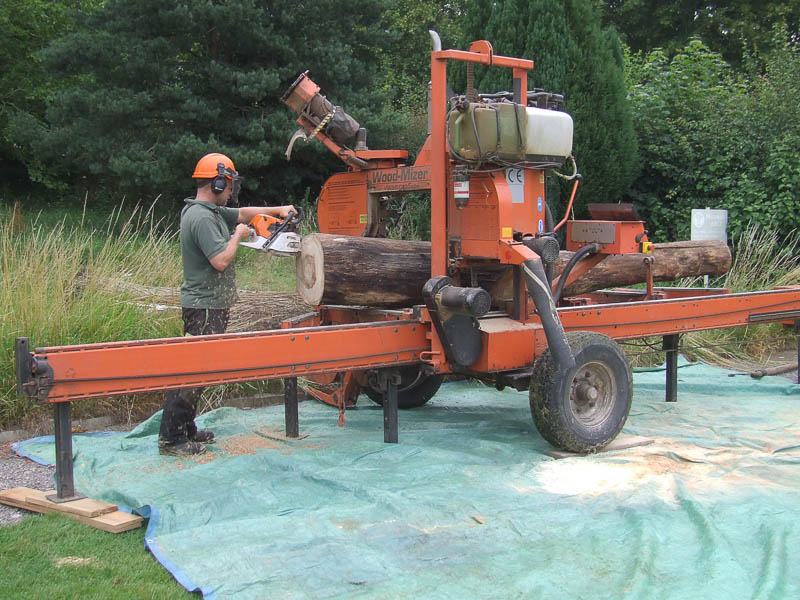 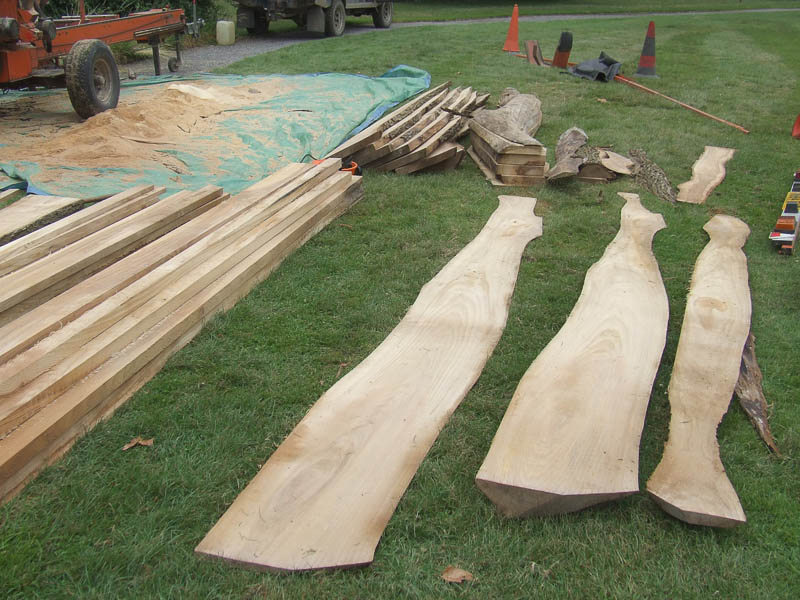 It’s not often that we get the chance to work with Elm these days due to Dutch Elm disease which kills the tree long before it reaches maturity.

The tables had to be as authentically medieval as possible, nailed together and with a slightly rough surface, no screws and a natural oiled finish, quite unlike our usual work! (aside for the natural oil finish, which we use a lot) 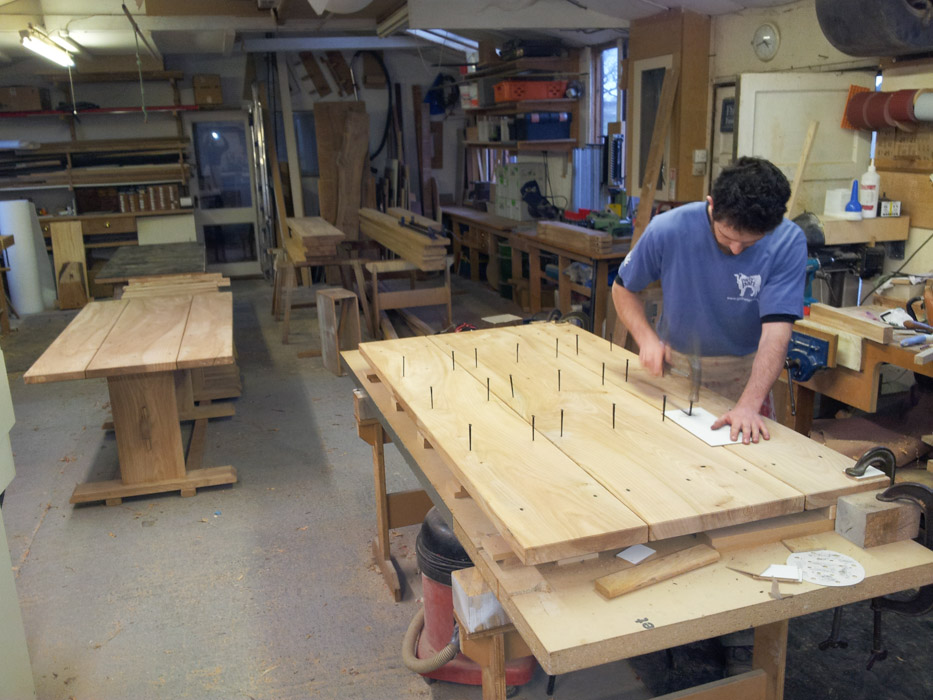 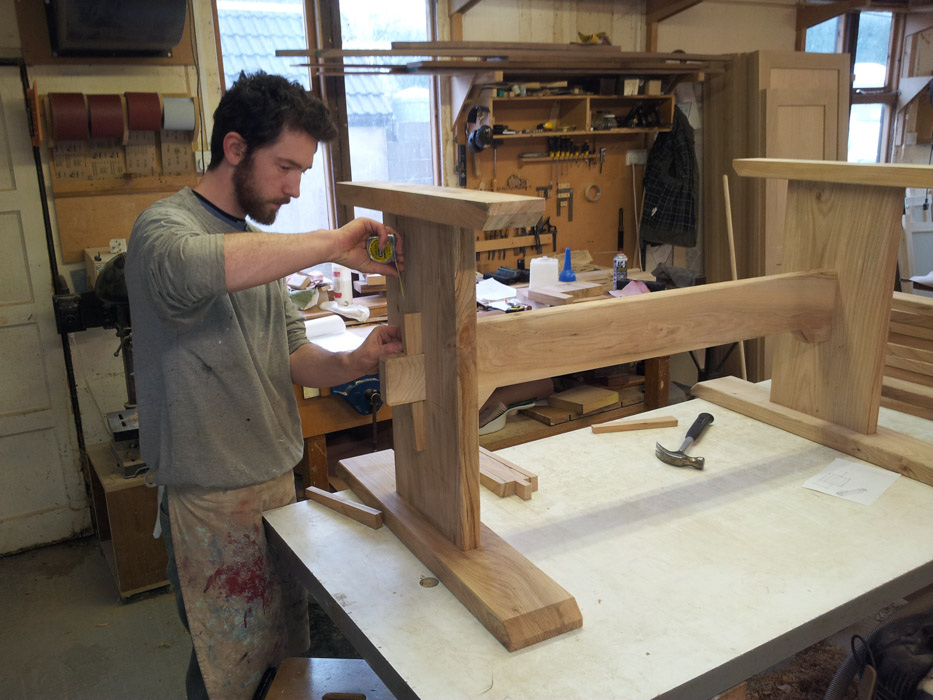 “The Abbot’s Kitchen is an iconic building and a very rare survival in Europe of a medieval monastic kitchen. It was built between the thirteenth and fourteenth centuries. Its scale and grandeur reflect the abbey’s wealth and importance at the time. The abbots of Glastonbury would have played host to many high ranking and wealthy visitors including royalty and nobility, who stayed as guests in the abbot’s hall. Their meals were prepared in this kitchen away from the main monastic enclosure.”

The newly conserved kitchen was opened on 3rd April with our table as a centre piece! 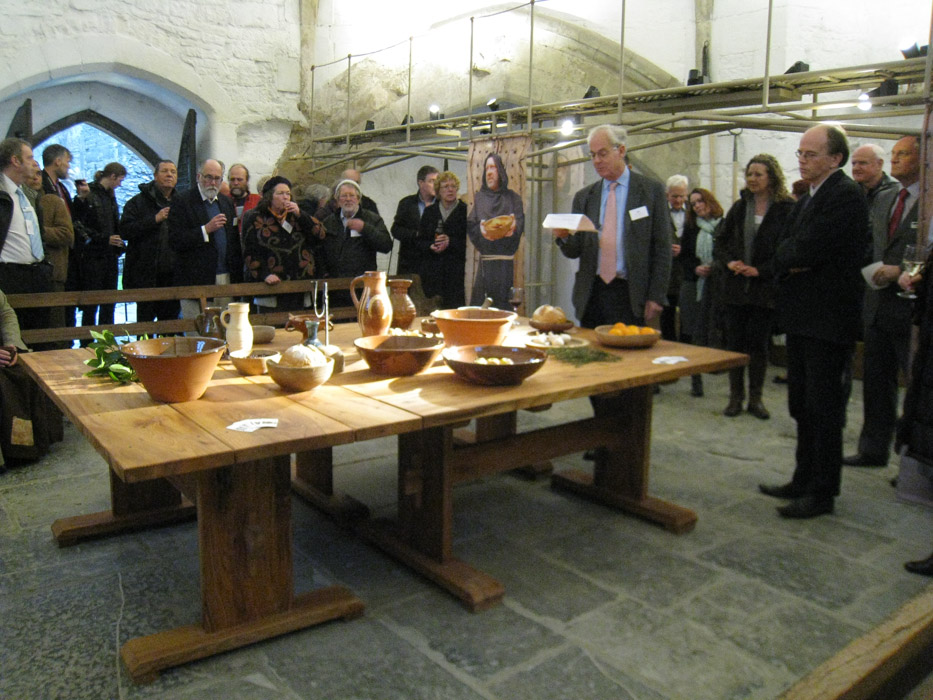